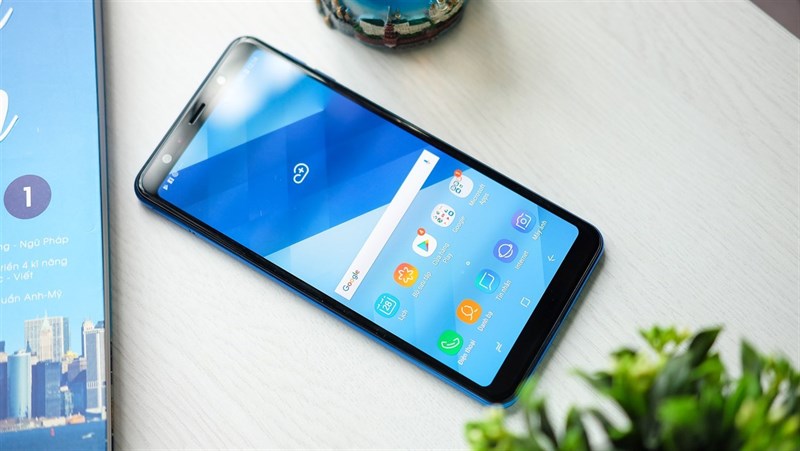 Samsung Galaxy A7 is the most prominent name in recent times when referring to the mid-range smartphone of Samsung. And more customers to own this smartphone with insurance privileges broken when buying Galaxy A7 from October 27 to November 4.

The insurance program for unexpected accidental event occurred in the territory of Vietnam.

The coverage for damage to the device, caused by unforeseen accidents, includes but is not limited to the following: 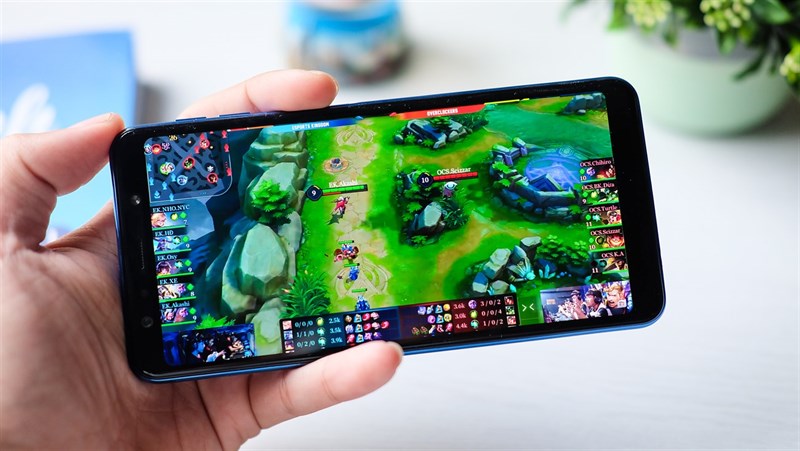 The insurance company is not responsible for the following:

The potential of insurance and financial products in the Vietnamese market is enormous, but the approach is still small, and it is also a barrier for customers.

Together with us, you contribute to a better society.